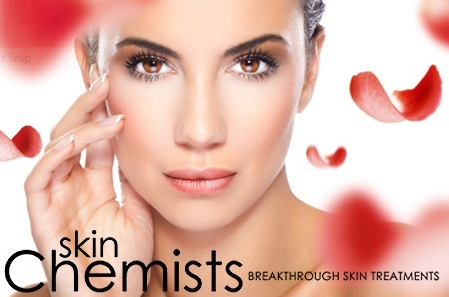 Well, that’s hardly news, is it?

As we’ve already established, Groupon seem to have no scruples when it comes to the promotion of dubious quackery. The only difference here is that the miracle product apparently comes from an actual snake.

I refer to this, the  seventeenth adjudication by the Advertising Standards Authority against Groupon, who appear not to take a blind bit of notice of advertising guidelines. They also have forty-two ‘informally resolved’ complaints, three mail-order cases and seven database cases currently listed on the ASA website. Due to their repeated breaches of the Advertising Code, the ASA even announced on December 2nd 2011 that they are now referring complaints about Groupon ads to the Office of Fair Trading.

However, such referrals only relate to complaints regarding

I’m not sure if Groupon are taking steps to tackle those problems, but promotions for dubious health and beauty treatments seem to be continuing unabated.

I find this particularly worrying as I know of several people who feel they’ve been ripped off after investing in such deals.

When I wrote to Groupon outlining my concerns, they did not respond.

When I complained to the ASA that Groupon had ignored the Live Blood Analysis adjudication, I received this letter, in addition to emails assuring me that the problem will be addressed.

As it should be. To misquote the ASA – what I believe to be ‘unsustainable’ is the the volume of misleading and unsubstantiated claims made by Groupon.